The Château of Thouzon – Le Thor

Atop the Thouzon Hill stand the remains of an old fortified monastery, the Château of Thouzon. If you'd like to see it closer up, you can get there on the hiking trails.

A former fortified monastery listed in the additional inventory of historical monuments, the Château of Thouzon has dominated the town of Le Thor and the plain of the Comtat Venaissin for a millennium.

Built in the eleventh century, the monastery housed a community of Benedictines. It subsequently changed masters several times over the centuries. Comprising two chapels and ancillary buildings, it was fortified by a double enclosure, buttress towers and a rampart walkway.

Now restored and under the management of an association, the Château of Thouzon has recovered its architectural nobility. 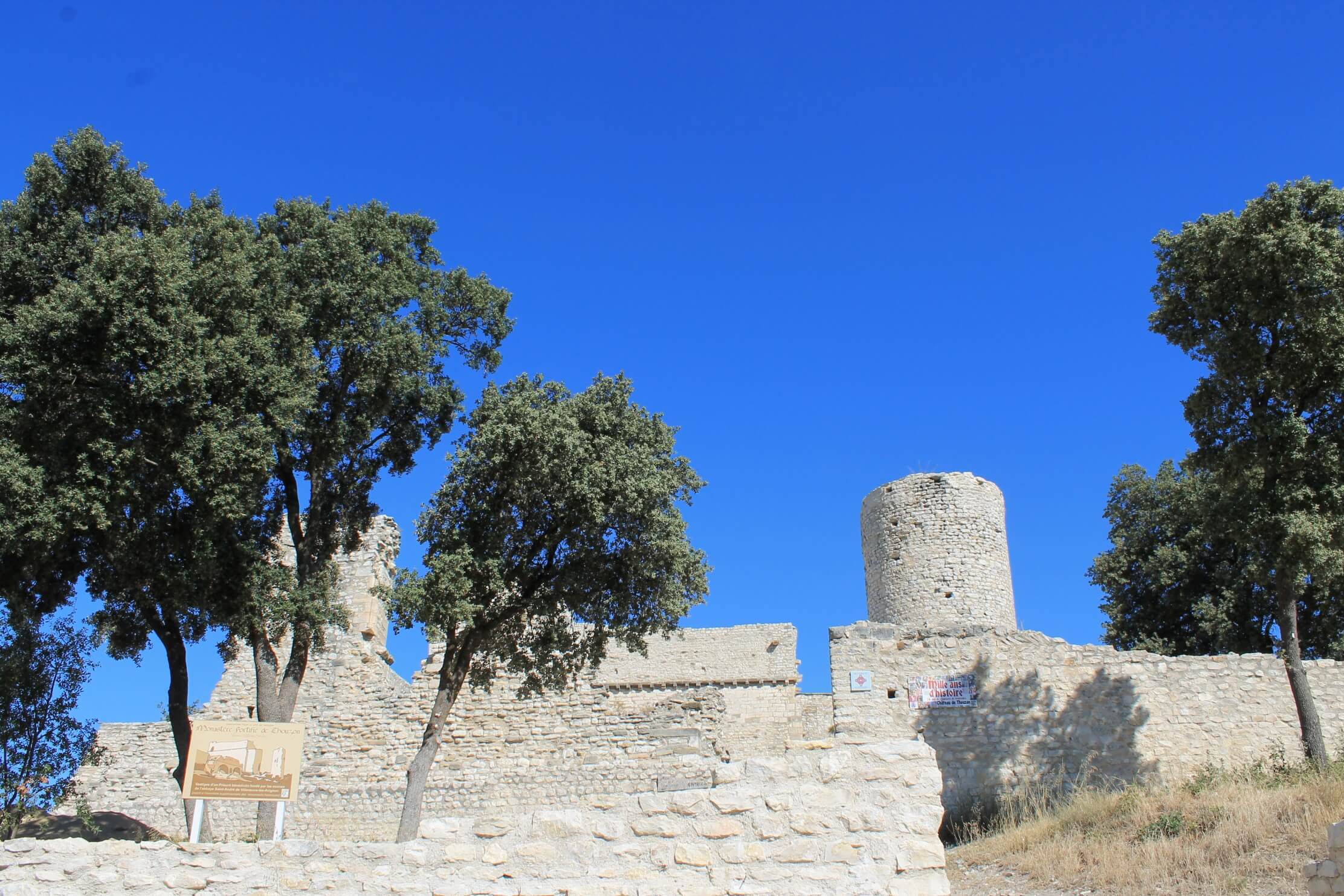 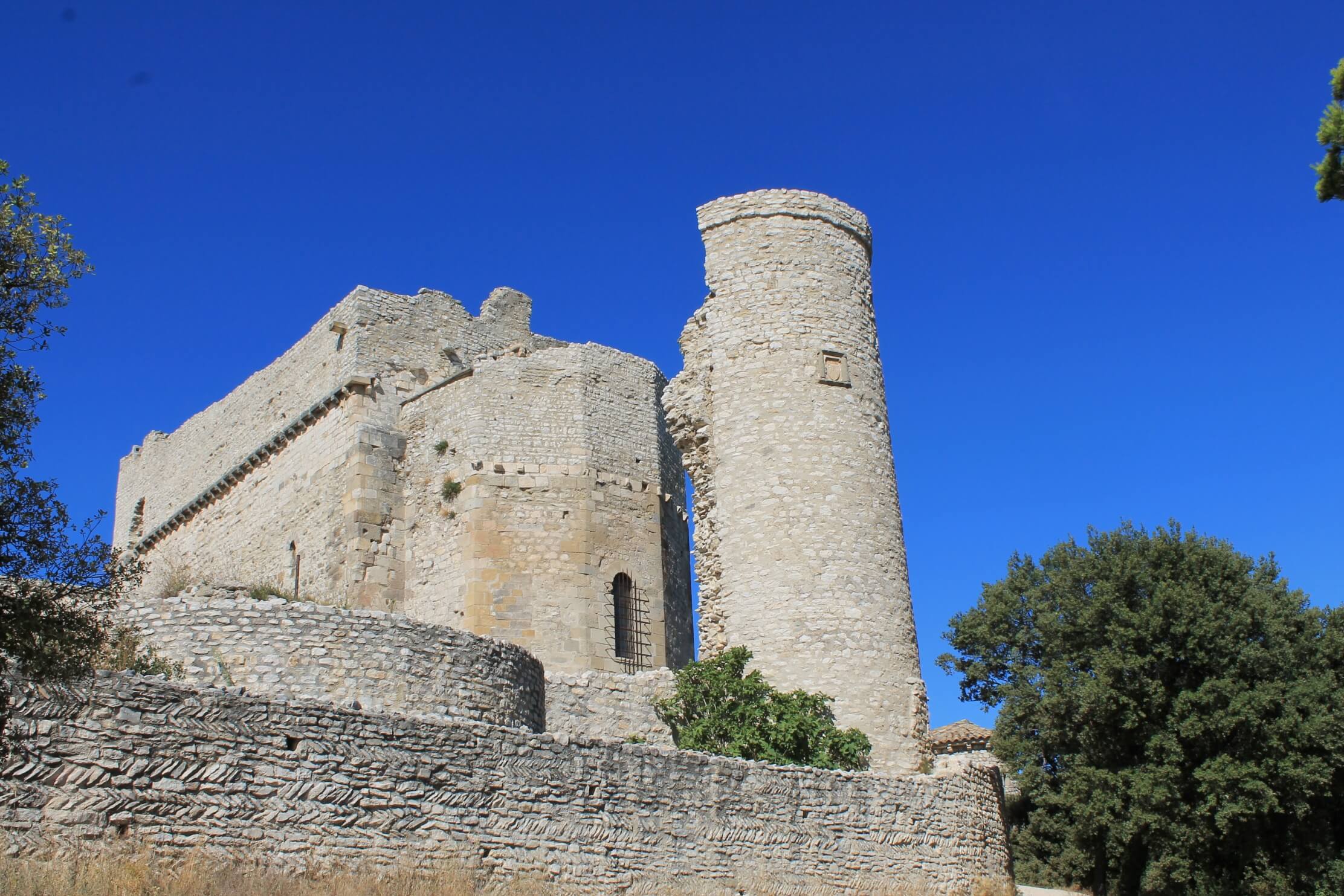 From this hill, you can enjoy a panoramic view of the Mont Ventoux and the Monts de Vaucluse.