One of the three favourite villages of the French, Ménerbes boasts amazing sites and a unique panoramic view over Mont Ventoux and the villages of Gordes and Roussillon.

Inhabited since the Palaeolithic era, the site was fortified very early on. It marks the southern limit of the Comtat Venaissin, but its inhabitants enjoyed all the rights granted to the subjects of the King of France. During the Wars of Religion in the 16th century, the village was occupied by the Huguenots and, from 1573 to 1578, held out against a long siege by the Catholic troops under the Pope and the King of France. The top of the village, between the old hospice and the Church of Saint-Luc, whose rich interior is in stark contrast to its sober façade, has some beautiful mansions dating back to the 16th and 17th centuries. The ramparts house a singular jail. The citadel, Hotel de Tingry and Maison Dora Maar form another remarkable ensemble. At the northernmost tip of the village, you will see a splendid dwelling that belongs to the family of painter Nicolas de Staël. The Chapel of Notre-Dame-des-Grâces, located below the village, contains murals by Georges de Pogédaïeff, who lived here for much of his life. 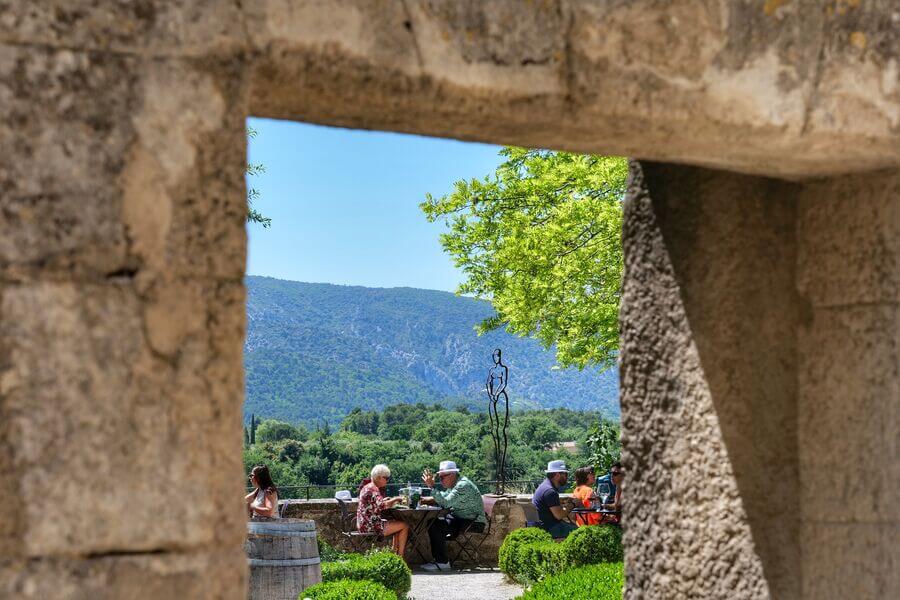 For gourmets and art lovers 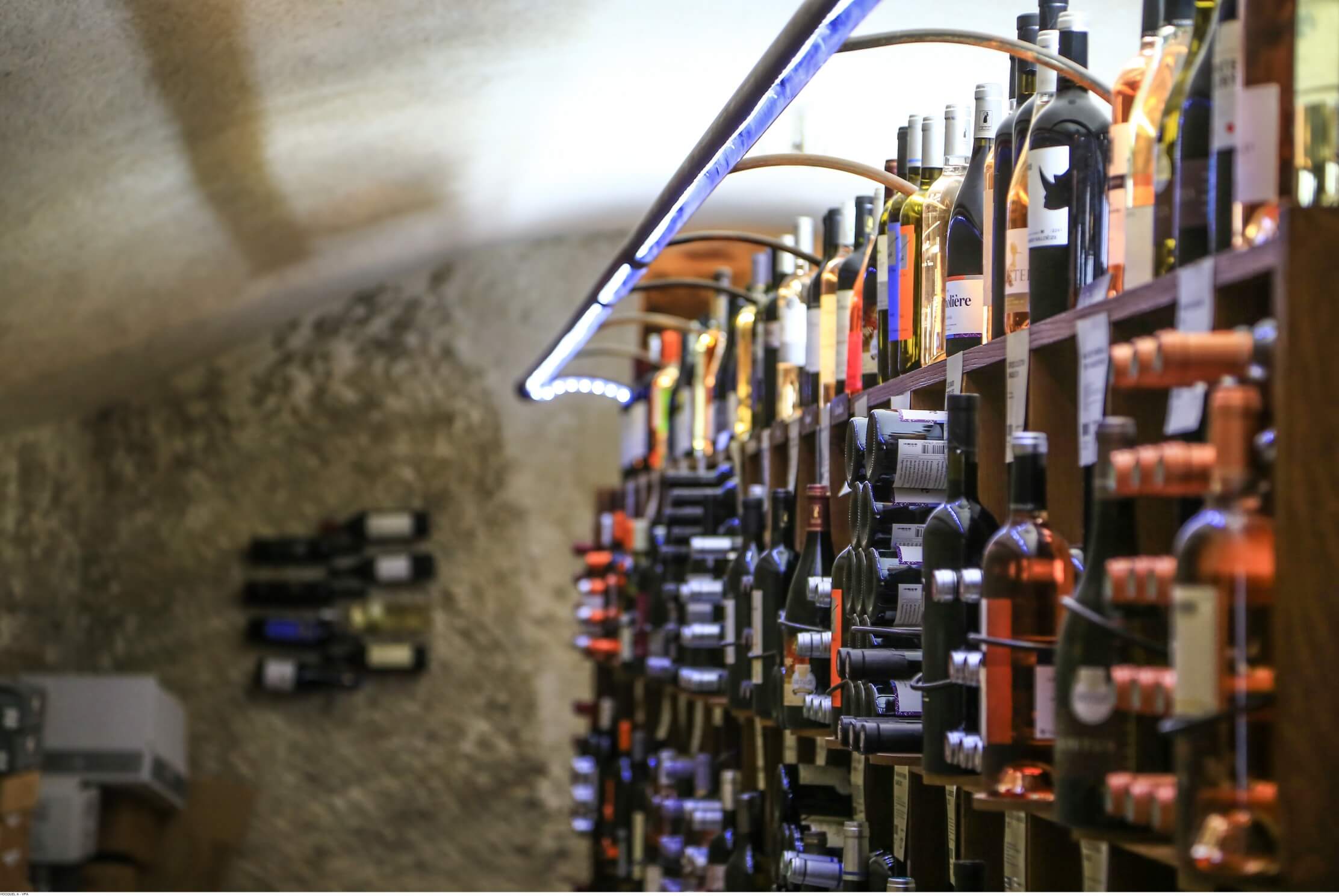 Saint-Hilaire: from Mount Carmel to the Luberon

Eight kilometres from the Via Domitia, the Abbey of Saint-Hilaire, which stands between Ménerbes and Lacoste, was founded in the 13th century by Carmelites returning from Palestine. Privately owned and beautifully restored, this convent complex still has a refectory and a garden with splendid views of the Luberon. 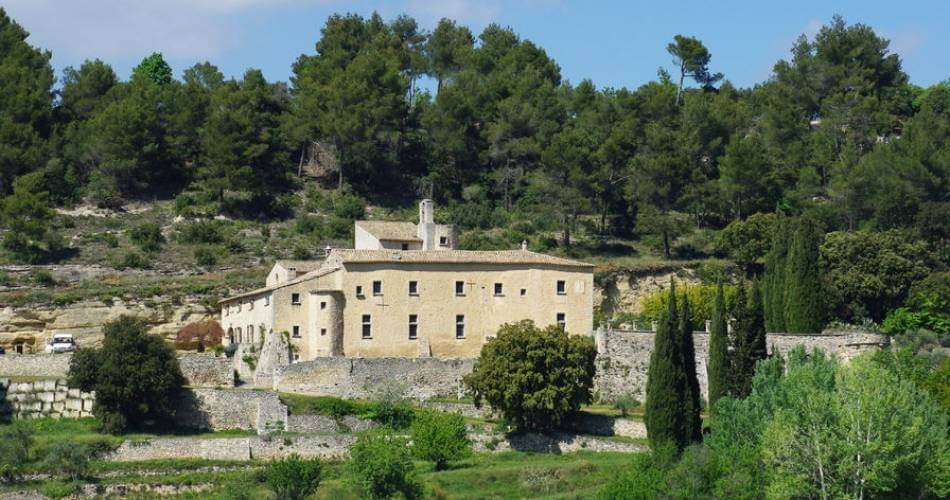 Twenty kilometres from L'Isle-sur-la-Sorgue, overlooking cherry orchards and vineyards to the north and facing the limestone formations and wooded valleys of the Petit Luberon to the south, Ménerbes is particularly appealing due to its unique character and the beauty of its Renaissance mansions.

Ménerbes
84560 Ménerbes
Call us E-mail us Visit our website