In the south of the Luberon, you'll discover a warm welcome, an appealing lifestyle and a magnificent château in Lourmarin, one of France's most beautiful villages.

Lourmarin, the most charming of villages

To understand what makes Lourmarin so special, you have to take the time for a leisurely visit and let the village work its magic. Whether you approach through the valley from Apt or Bonnieux, or come by way of the road from Lauris, rounding the final bend brings you on to a road lined with plane trees... And there it is! Radiant and peaceful, the village stands atop a gently rounded hill. On high, you can see a profile comprising three bell towers (the belfry, the church and the temple) and a multitude of tiny streets encircling the village centre. 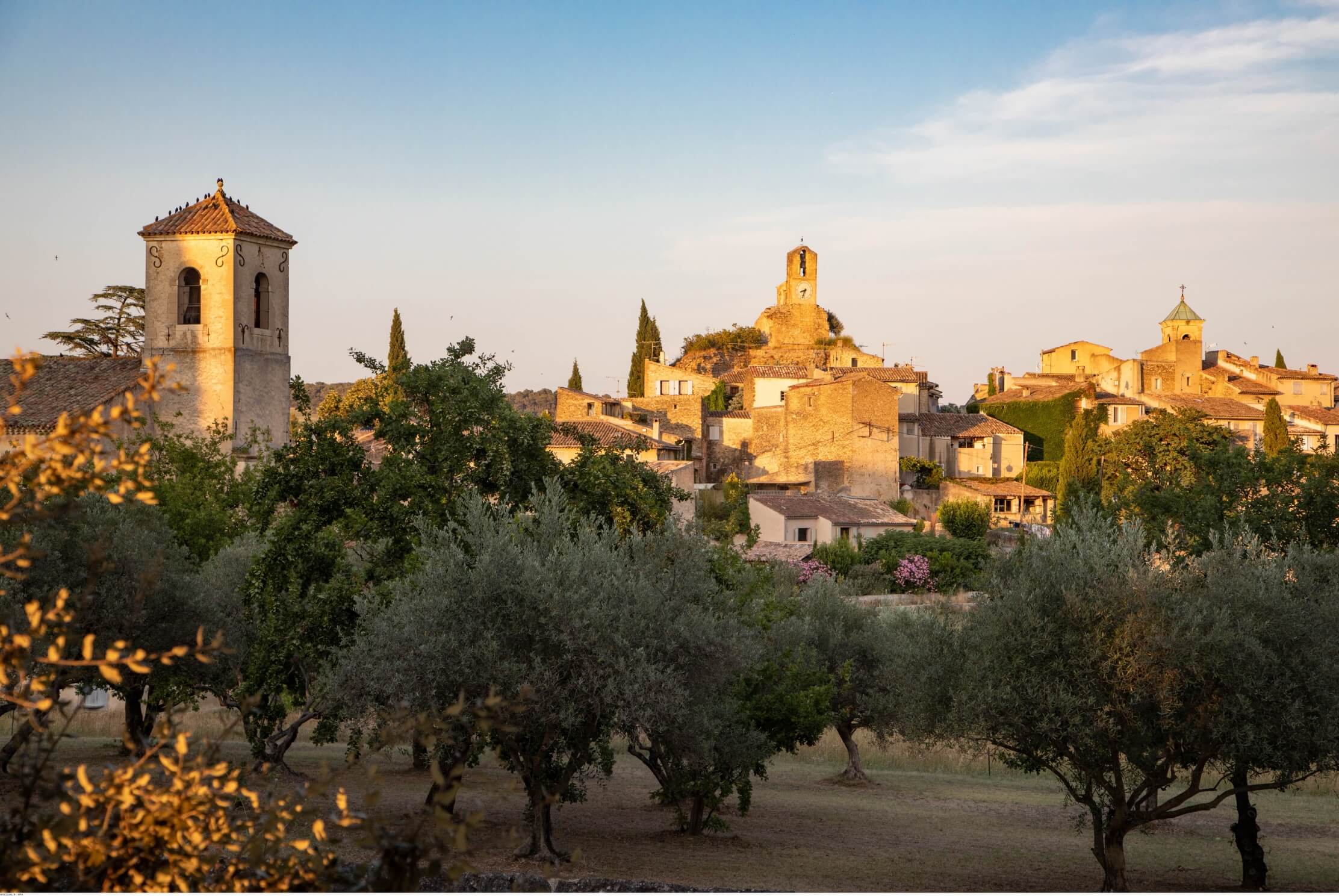 Lourmarin's Renaissance château stands in an outstanding setting overlooking the village. The oldest part of the château was built in the 15th century by Foulques d'Agoult, on top of the ruins of a 12th-century fortress. Commissioned by Louis d'Agoult-Montauban and his wife Blanche de Lévis-Ventadour, work began to build the Renaissance wing in 1526. The uniformity of its style is remarkable.

Restored between 1921 and 1923 by the industrialist and patron Robert Laurent-Vibert, the château currently houses a cultural foundation. Many cultural events are held here throughout the year.

The fully-furnished château is open to visitors all year round.It was classified as a historic monument in 1979. 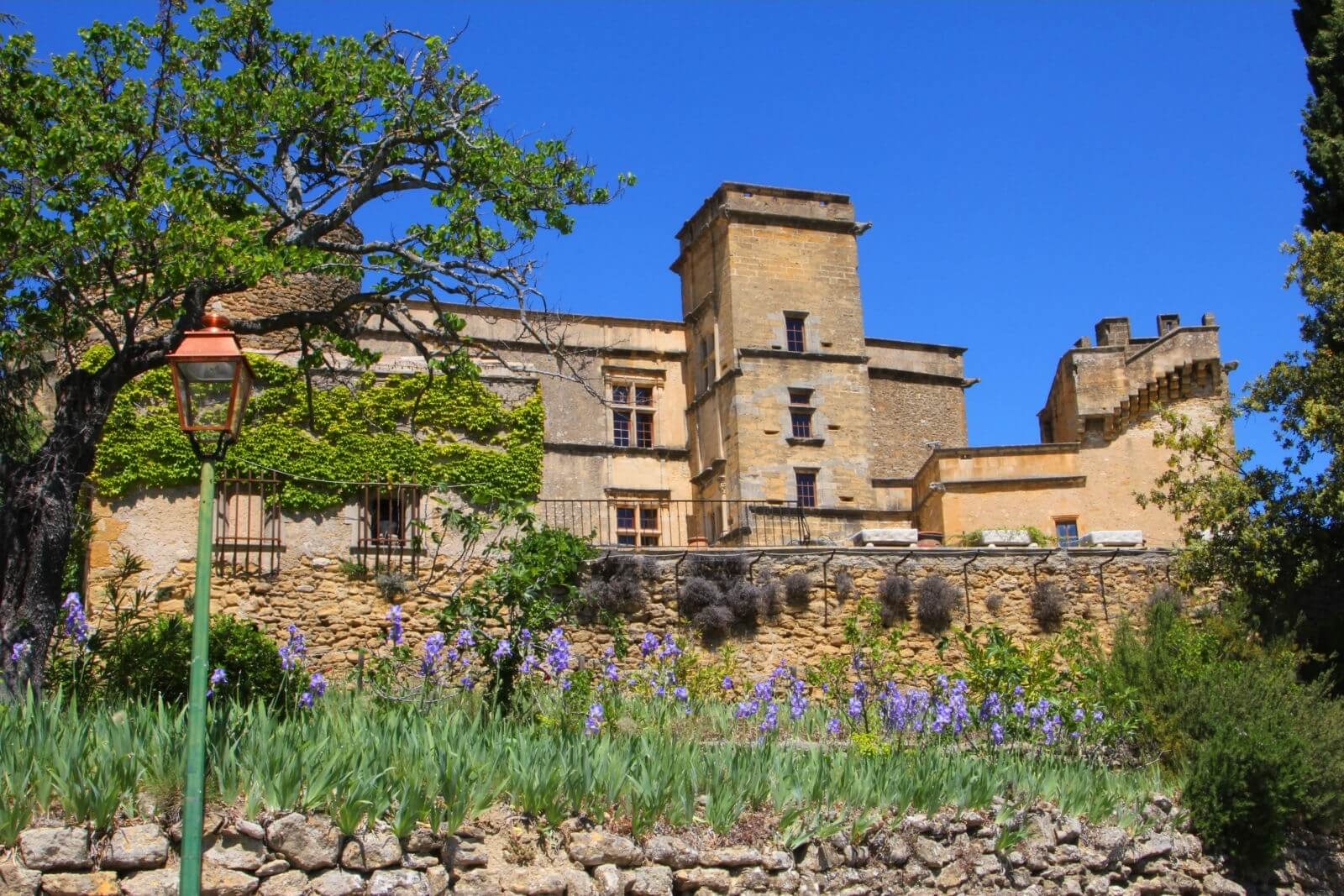 Every Tuesday, from the beginning of May to the end of October, something special happens at Lourmarin Market. The esplanade of the village's old fruit and vegetable cooperative – now a 'Digital Greengrocer' – becomes the venue for a live cooking demonstration, where a local chef prepares an original recipe made with products from the market. This culinary entertainment delights regular market-goers, foodies and other visitors too! 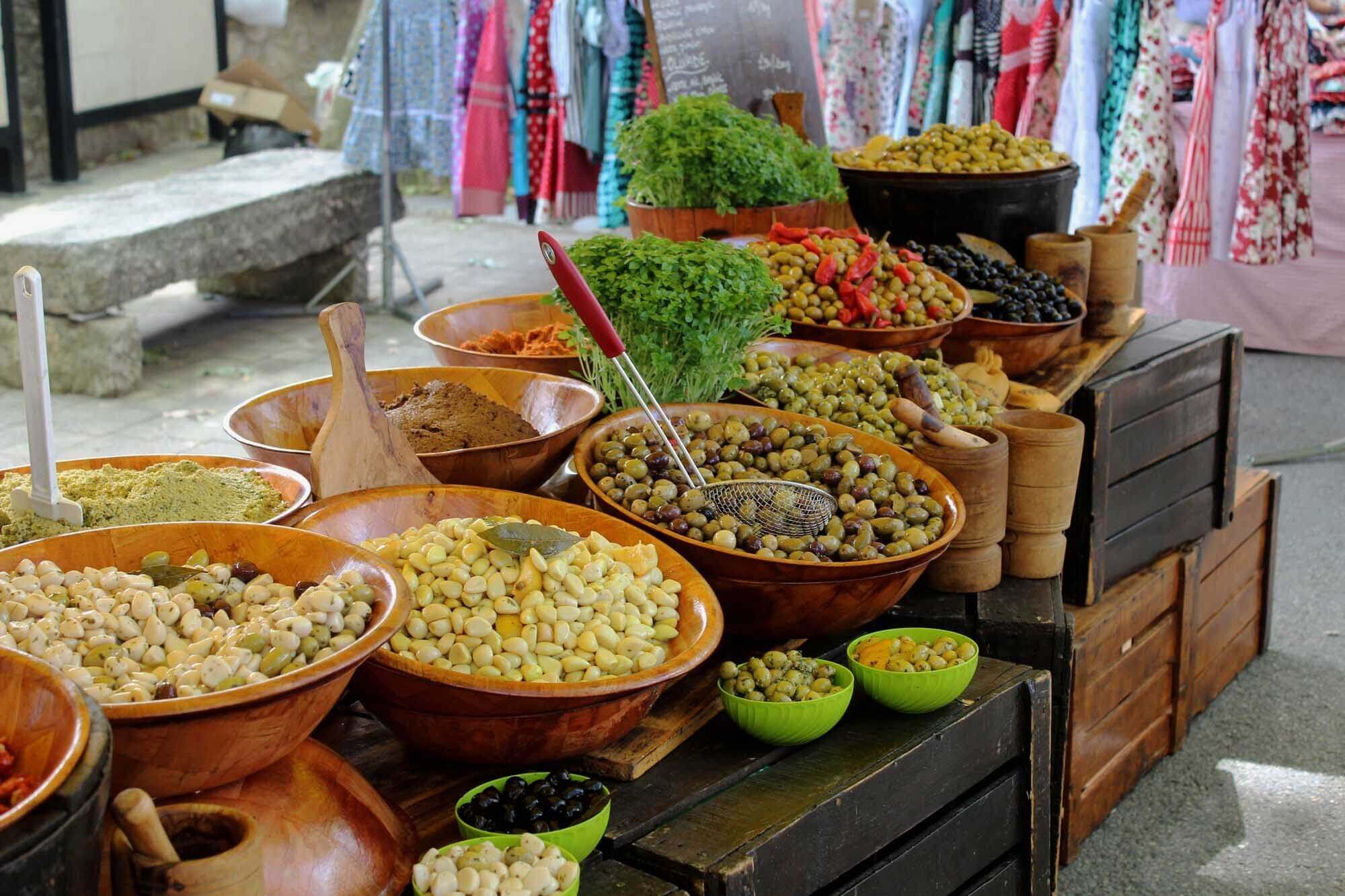